Do you have an idea for an Alumni Career Commentary post? Contact Wendy Webster Coakley ’85 for editorial guidelines. 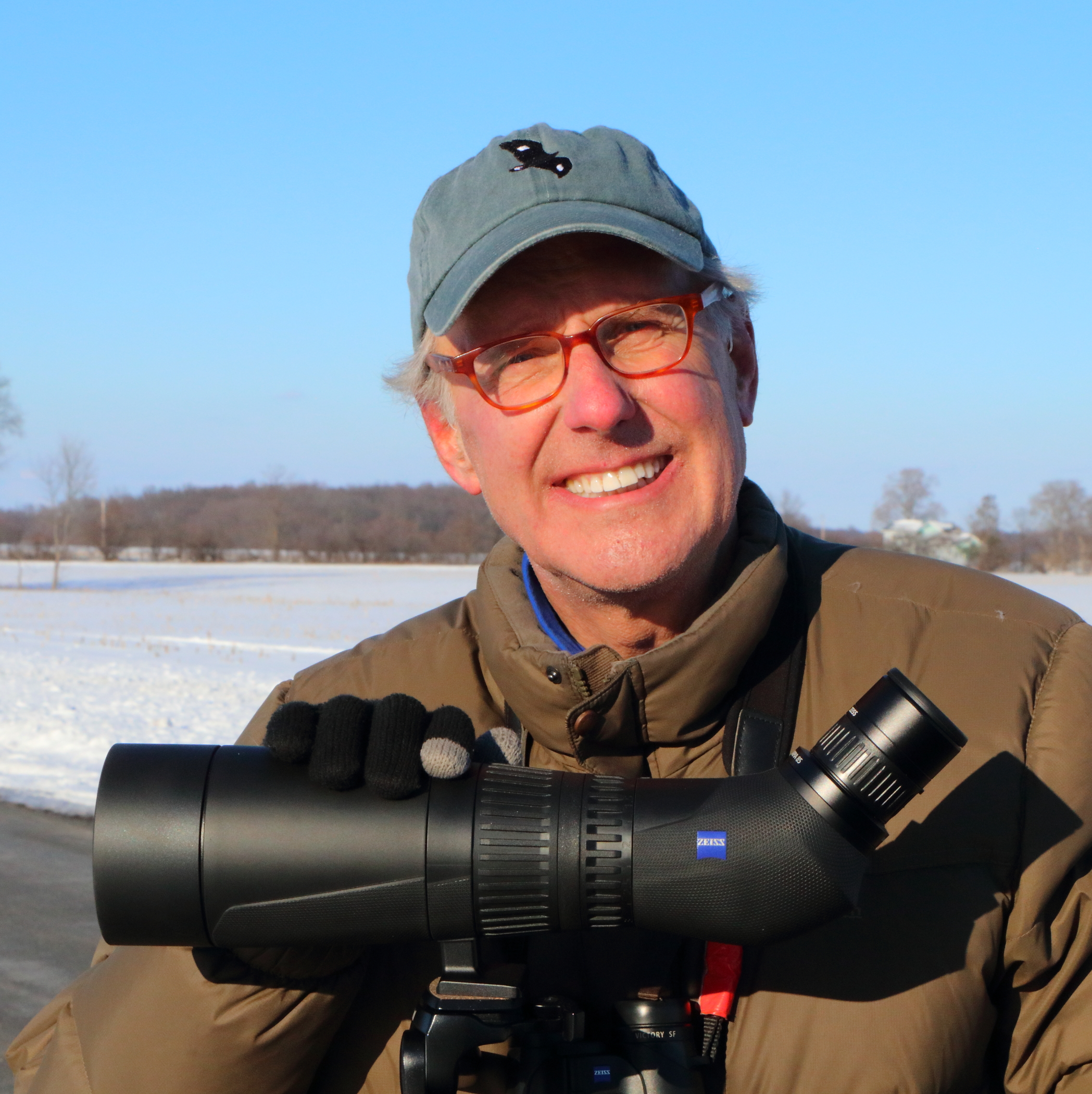 A Woodpecker is Officially Declared Extinct. Why Should We Care?

On April 28, 2005, conservationists and government officials held a press conference that made headlines across the world. Their bombshell announcement: the ivory-billed woodpecker, long thought extinct, had been rediscovered in bottomland forest in Arkansas. The bird had last been seen in 1944. Here was an example of the phoenix-like rebirth of a “lost” species—an icon of the great old-growth forests of the Deep South and a species that had charmed the imaginations of great American naturalists from John James Audubon to Roger Tory Peterson. There are very few natural history stories over the last century that equal this one for the excitement, joy, and amazement it generated.

Now, fifteen years later, the U.S. Fish & Wildlife Service (USFWS) has issued another announcement, formally declaring the ivory-billed woodpecker to be extinct. Most of those in the know will not be surprised, though the finality of the story is causing sadness.

So what happened over that time span to change governmental and scientific opinion? It’s simple. Over the passage of those sixteen years, researchers were never able to locate and document a living population of the bird. Either the tiny relict population had winked out, or the original sightings had been in error.

The context of the rediscovery is worth recalling. In 2005, Americans continued to reel from the horrors of 9/11 as well as despair over the quagmire of U.S.-led wars in Afghanistan and Iraq. Good news was in short supply. The ivorybill announcement gave our nation something to be joyful about. Every national news broadcast featured the story, as did practically every newspaper on earth.

This over-the-top reaction is still surprising. Think about it: We are talking about a rare forest-dwelling bird that even in the best of times would be seen by very few of our citizenry. In fact, this is the prototypical example of “existence value,” the economic term for the satisfaction that people feel from knowing that something important to them continues to exist. Americans, it turned out, cared about the ivorybill, and rejoiced in the knowledge of its rediscovery.

Just having the big woodpecker alive in a swamp near Brinkley, Arkansas, made people happy. So the positive lesson from this episode is that species are important—more important than our politicians would like to let on.

Conservative cost-cutters in Congress and prior administrations have sought to defund the Endangered Species Act (ESA). Our citizenry, however, wants to see concrete action taken to keep species from dying out. The ESA’s success in the recovery of the bald eagle, osprey, whooping crane, and California condor has been applauded by the country at large. Americans do not want to lose their most iconic wildlife species.

That is encouraging. But this week’s ivorybill story confirms a grim reality. Largely lost in the news coverage is the fact that the USFWS announcement actually mentioned 22 other species that have gone extinct, a list that crosses taxonomic classes and broad geographies, from Hawaii to Mississippi. There is no longer any denying the start of the great extinction pulse that is taking off in our Anthropocene era—the Earth’s sixth major extinction. According to the USFWS, we are losing plants, birds, fish, crustaceans, mollusks, and mammals.

In reality, this list merely hints at the losses we’ve already incurred – because it is so hard to document the disappearance of a species. Many species of bees and other arthropods will have been lost long before they ever even make it onto the Endangered Species List. The arthropod extinction crisis is just coming to be recognized, and the scale of loss may be enormous. The same may apply to plants.

Because our society’s industries focus mainly on supplies of petroleum, coal, and metals, we tend to forget about the importance of living species to our civilization’s well-being. But recall that even coal and petroleum are resources produced by living species, and that all of our critical foods and fibers are generated by them as well. The extinction crisis is threatening the diversity of the biological life forms that comprise the ecological base upon which we live. Networks of species perform the ecosystem services that support our living biosphere—forming the foundation of a healthy existence for humankind on planet Earth.

We should mourn the loss of the ivory-billed woodpecker. But after mourning, we need to gin up our anger and get busy taking action to halt further declines to our most treasured species – as well as those we hardly know. In fact, the extinction pulse is being driven, in large part, by the climate crisis. In order to combat species loss we need to address climate change. And in order to ensure greater climate resiliency we need to preserve all species, great and small.

To date, our stewardship over the world’s biodiversity and ecological systems has been lackluster at best. As a result, we now face the environmental one-two punch of climate change and species loss.

The crisis is here. What are we going to do about it?

Bruce Beehler ’74 is an ornithologist and naturalist. After a decade of bird research at the National Museum of Natural History, he led various nature conservation initiatives in the Asia-Pacific Region, including work that led to the preservation of more than a million hectares of forest and reef in Indonesia and Papua New Guinea. In 2016, he was awarded the Bicentennial Medal from Williams for his achievements. This article was originally published in the Opinion pages of The Washington Post.

Select Williams facilities and events are open to the public. Admission tours are available and guests are welcome at the Williams College Museum of Art, Sawyer and Schow Libraries and outdoor athletic events. Visitors are also welcome at indoor competitions and some performances and events. Proof of vaccination and masking are required for entry. See the Visiting Campus page for details.