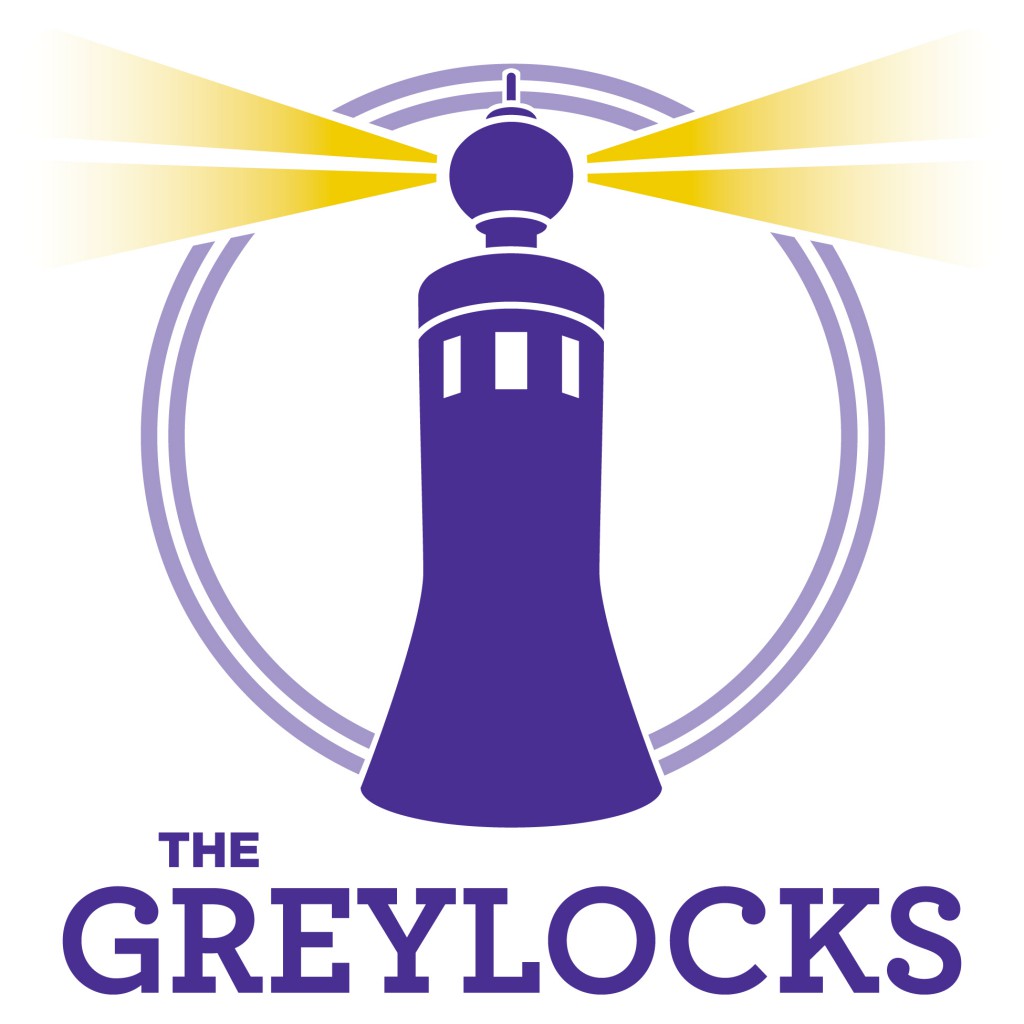 One weekend each fall, The Greylocks (the post-50th classes of the Society of Alumni) gather in Williamstown for a series of mini reunions. Classes from 1945 through the current 50th reunion classes descend on the Purple Valley for a weekend of faculty lectures, class dinners, sporting events, entertainment by the Williams College Jazz Band, and a tailgate lunch on Weston Field before Saturday’s football game.

If you’d like to attend, please walk in and register in the Mainstage Lobby of the ’62 Center for Theatre and Dance.

The spring semester is scheduled to begin Feb. 17. See our Covid-19 website for strict health and safety protocols for those who remain on campus. All Williams College buildings are closed to the public and visitors until further notice.