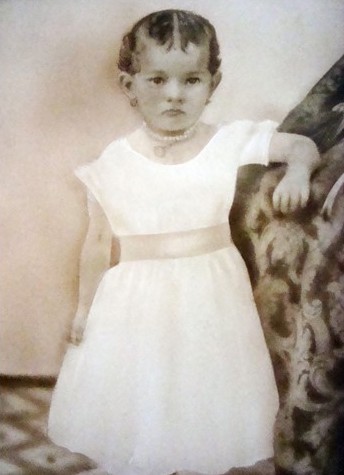 In 1991 I was 15 years out of Williams. My medical career was established, and I was married with children. One day, out of the blue, I received a package that contained an old, yellowed photograph, a black-and-white portrait of a 6-year-old girl. She was dressed in white and wore a necklace. The family resemblance was striking. The package also contained a letter from my mother’s aunt—my great-aunt—Sadye, who wrote, “This is a photo of your great-grandmother, Sally Blount, who was born in Montgomery, Alabama, in 1867.”

I stopped reading. I knew my mother’s family had been enslaved in Alabama. I realized the girl must be our first generation born out of slavery. The letter went on to say, “Sally graduated from Talladega College.”  I stopped again. Wow, I thought. She went to college. That must have been around 1885. Imagine, the first generation out of slavery and my great-grandma Sally finished college. I bet her parents couldn’t even read. (It was illegal to teach slaves to read in Alabama.) I was proud.

In the early 1940s, both of my parents had attended Talladega, too. They met there and fell in love. I visited that lovely campus in Alabama with my parents several times. The New England-type buildings looked like some of the old ones at Williams.

Aunt Sadye’s letter said, “Talladega was established in 1867 by the American Mission Association. The AMA was formed by young men at Williams College.”

Once again, I stopped reading the letter—this time from the shock  of the unexpected. The last thing I expected to see in this letter was a reference to Williams. More thoughts … and then this one: I guess I’m kind of a Williams legacy student.  My parents and grandparents hadn’t attended Williams, like a typical legacy kid, but I decided that with the connection to Williams in my family I was indeed a legacy student … but once or twice removed. Like slaves in the family.

The story all ended there until I decided to make this the topic of my talk at the 1975 Presents Recollections of the Black Student Experience on February 23, 2021 as part of the Williams Bicentennial Alumni celebration series. (Video of the panel archived here).

I figured I had better do some more research. Williams’ folks ask tough questions.

I started with the Haystack Monument. I always passed Haystack when I lived in Mission Park my junior year. I stopped once in 1973 to read its inscription: something about an 1806 “come to Jesus moment” for five scared Williams students caught in a thunderstorm who made a pact to launch overseas missions to spread Christian values. I wasn’t impressed when I first learned the Haystack story. But in my research, I learned the AMA was far, far more than that.

AMA was dedicated to the abolition of slavery, the promotion of racial equality, and the education of African Americans. After the Civil war the AMA helped establish hundreds of grade schools in the south, as well as Talladega and 10 other Historically Black Colleges and Universities (HBCUs), including Howard University. Howard is where my dad went to medical school; Vice President Kamala Harris went there, too. Many Williams students and alums taught in these new institutions when they were first created. The jobs were hardship posts, Ephs risked their lives as they faced push back from White Southerners against interfering northern outsiders. Most notable among the Ephs was Samuel Armstrong, Class of 1862. He went on to command an African American Civil War regiment and later founded Hampton Institute. He is buried there.

Haystack and the AMA are wonderful Williams’ legacies. They show us that, for more than 150 years, many Williams students have been dedicated activists in the Movement for Black Lives. Let us further study, and further embrace, our fierce abolitionist history with pride.  In the last year Williams College communications have been loaded with calls for action and self-searching with regard to race, for our own truth and reconciliation. I’d like to suggest that one thing we ought to do is to find new ways to strengthen our links to these 11 HBCUs. These places of learning all have threads of purple in them. 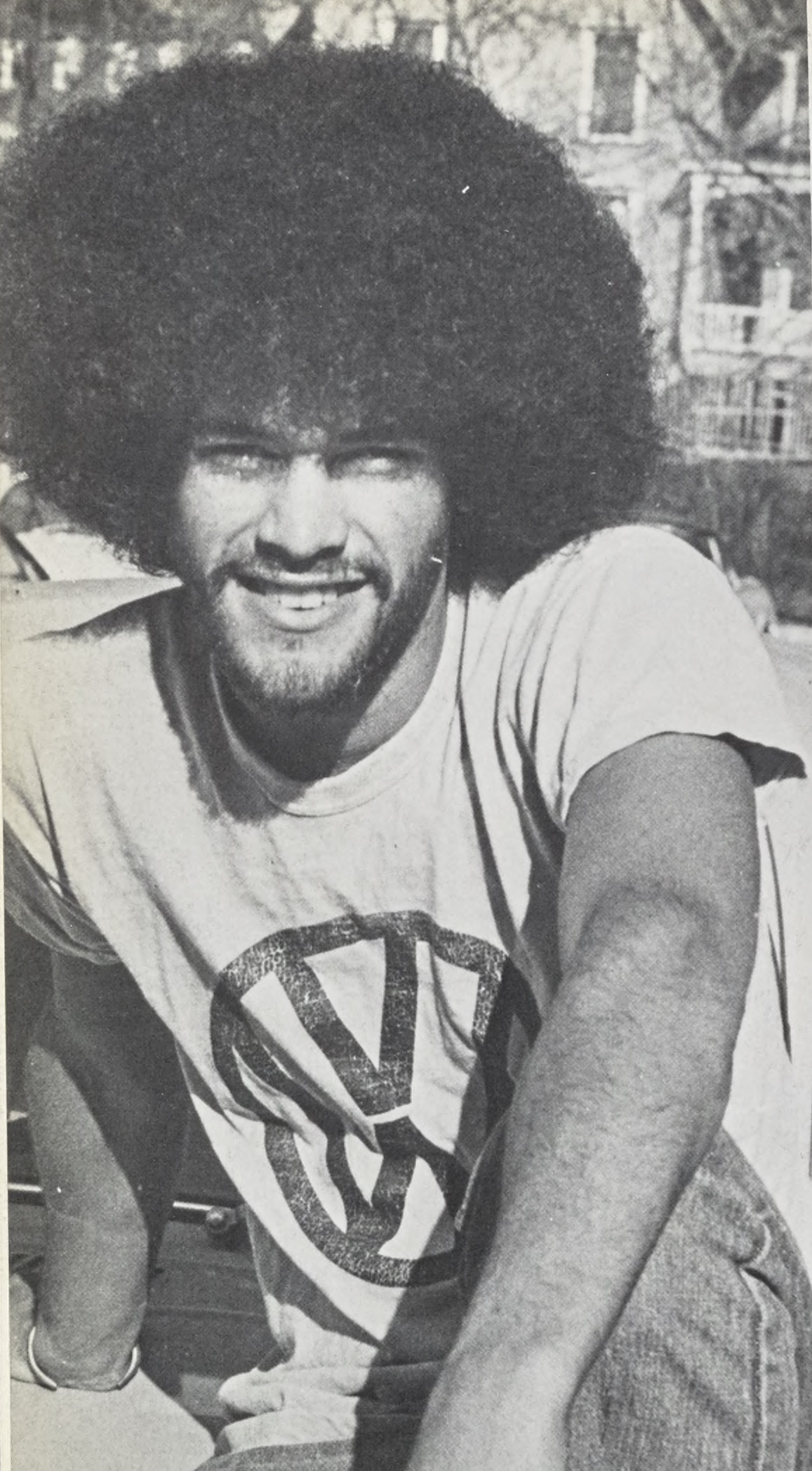 Dr. Richards joined the Center in 2005 after 23 years at the U.S. Centers for Disease Control and Prevention (CDC).  He earned his medical degree from Cornell University and specializes in pediatrics and infectious disease.  He focuses on Carter Center programs that fight preventable diseases afflicting the rural poor in developing countries. He was honored in 1998 with a Williams College Bicentennial Medal in recognition of contributions to global public health.