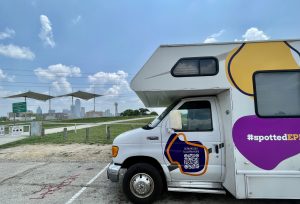 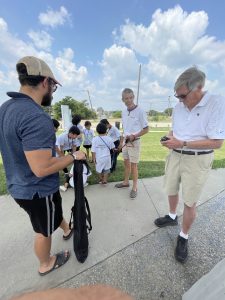 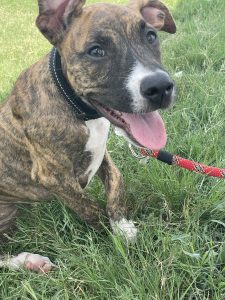 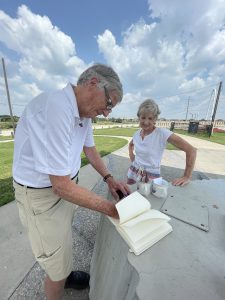 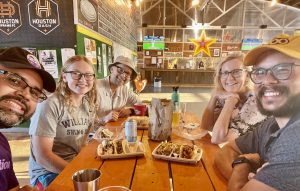 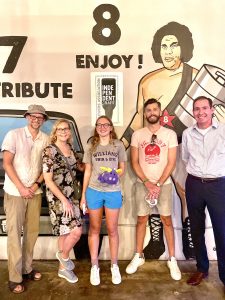 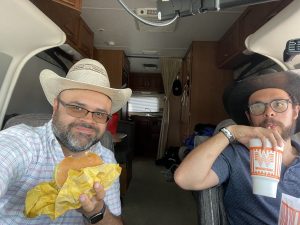 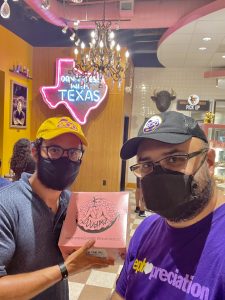 First, check out the initial set of audiocasts - these Ephs shared some great stuff and there’s more to come in the near future.

We headed into Dallas for the first stop in northern Texas, where we posted up at Trinity Park. We were actually beaten there by Ted McPherson ’67 and his wife, Sally (were we late? We’ll never tell…) and joined by Michael Morris ‘88 and Tabea, the puppy featured below. As we packed up, Jack Vroom ’66 caught us and chatted about his experience as a Williams student and eventual alumni (fascinating story there).

During this, we were also suggested Whataburger, so naturally this became a food blog again. Whataburger was described as the Texas version of McDonald’s, and while we don’t really have a verdict, it was pretty good. Certainly fast food, medium drinks were massive, and Juan got the revelation of spicy ketchup. Would recommend it.

Onward to Houston, where Mike got to see the exciting moment the odometer reset! It’s the little joys and the satisfaction of seeing “0000” is *chef’s kiss*.

Anyways, the drive was smooth, save for a bunch of traffic and GPS confusion. Eventually, we arrived at 8th Wonder Brewery and were only 3 minutes late. That’s what we call progress!

These stops have always been surprises to us as to who will stop by. We were excited to have Adelaide Herman join us from the class of 2025! She and her parents, Shellie and Christopher, stopped by (with some delicious tacos from a place called Velvet Taco) and we now have a range of class years through this project from ‘66 to ‘25 which is really cool. She seems like she’ll be a great addition to the SoA in the long term.

Other Ephs who joined us included Charlie Davidson ’04 and Russ Hollenbeck ’98. Juan enjoyed filling their curiosity about the genesis of the project and eventually Adelaide and her dad stopped by the side of our table and we all talked about all things including winter study, must-dos in Williamstown, and advice on bringing winter gear.  All in all, it was a lovely time and we were glad to have some company at the brewery.

Our evening rounded out with some Voodoo Doughnuts, which are fun and quirky and would recommend visiting. It’s a throwback to our Portland trip that led to the train trip which inspired this whole project.

Tomorrow: a double interview and a drive to New Orleans. Hard to believe there’s less than 10 days left!

July 20: Spelunking is a Funny Word
July 23: Bulbancha – Place of Many Tongues