You're officially invited! Join us for digital-first programs celebrating the Society of Alumni Bicentennial. These events are designed to be thematic, organized, relevant and enjoyable—and each month will usher in a new theme for exploration and engagement.

Missed an event?
View the past event recordings. 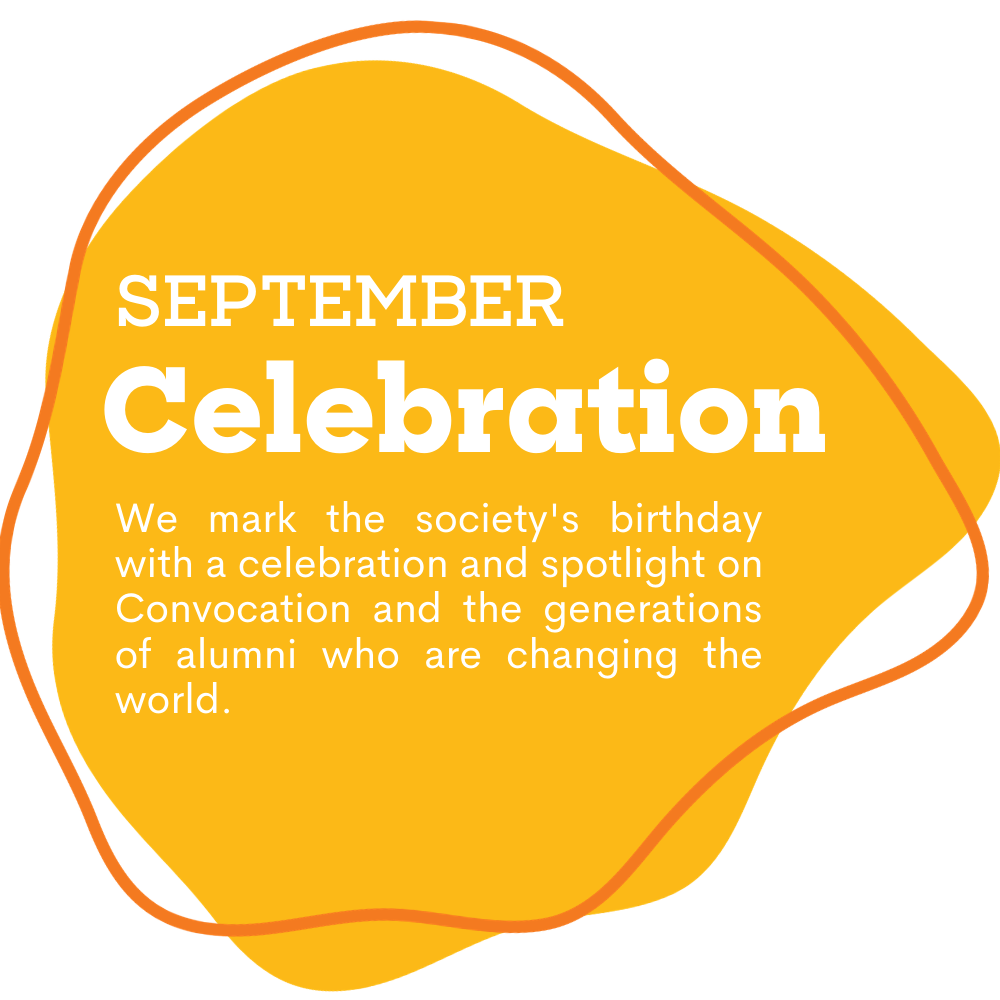 Come gather with the Williams Asian & Asian American Alumni Network (WAAAAN), Kevin Flaherty, Williams College Lecturer in Astronomy and Observatory Supervisor, and Muzhou Lu ’13, Space Operations Engineer at SpaceX, in an evening of celebration and learning as we connect with friends near and far and reflect on the harmony and unity the moon represents. Learn about the brightest celestial object in our night sky and test your moon knowledge in a Moon Trivia Contest to win the chance of receiving a box of Mooncakes! (Honor code applies). We hope you can join us and share in the meaning of this important celebration! All are welcome – alums, students, and kids too! 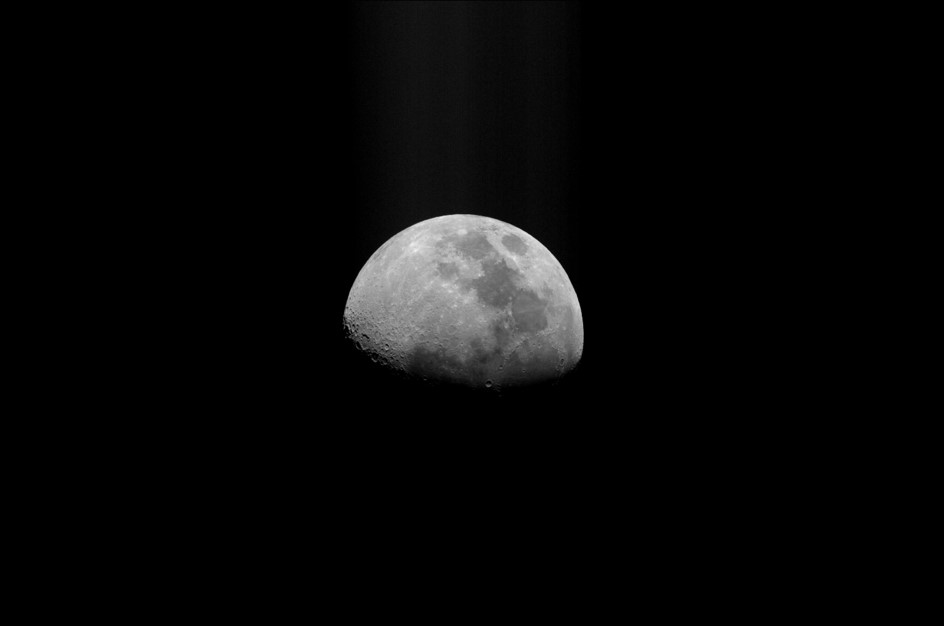 Take a trip through time to explore the first 200 years of the Society of Alumni. We’ll wend our way through the years and stop for a visit at a few key eras: from our remarkable founding in 1821, to key moments of change, to where we are today, to where we hope to be tomorrow.

Drawing from history preserved in the archives, nostalgia captured by photographs and letters, and memory passed on by those who lived it, this event will celebrate our shared and ever-evolving story as we reflect on our past and chart our collective future.

Presented by the Archival Committee for the SoA Bicentennial. 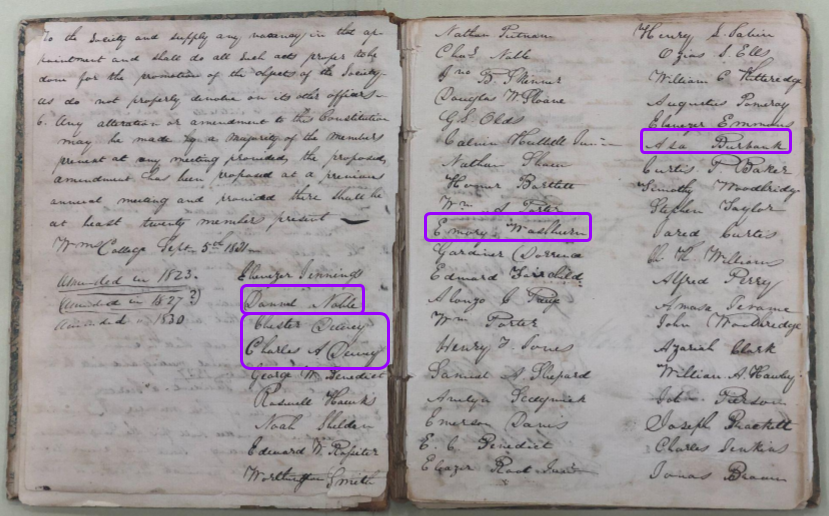 As part of our programming and in line with the Bicentennial theme, “There’s a place for you,” we are exploring the experiences of LGBTQ+ alumni over the past 200 years at Williams.

Our 00s and 10s alumni panel will include members of those class years in conversation with each other and moderators from BiGLATA’s Executive Committee.

We are so excited and honored to hear more stories and experiences from within our community — and we hope these panels will be a great opportunity for us all to gain insight into what life has been like overtime in the purple bubble & beyond. 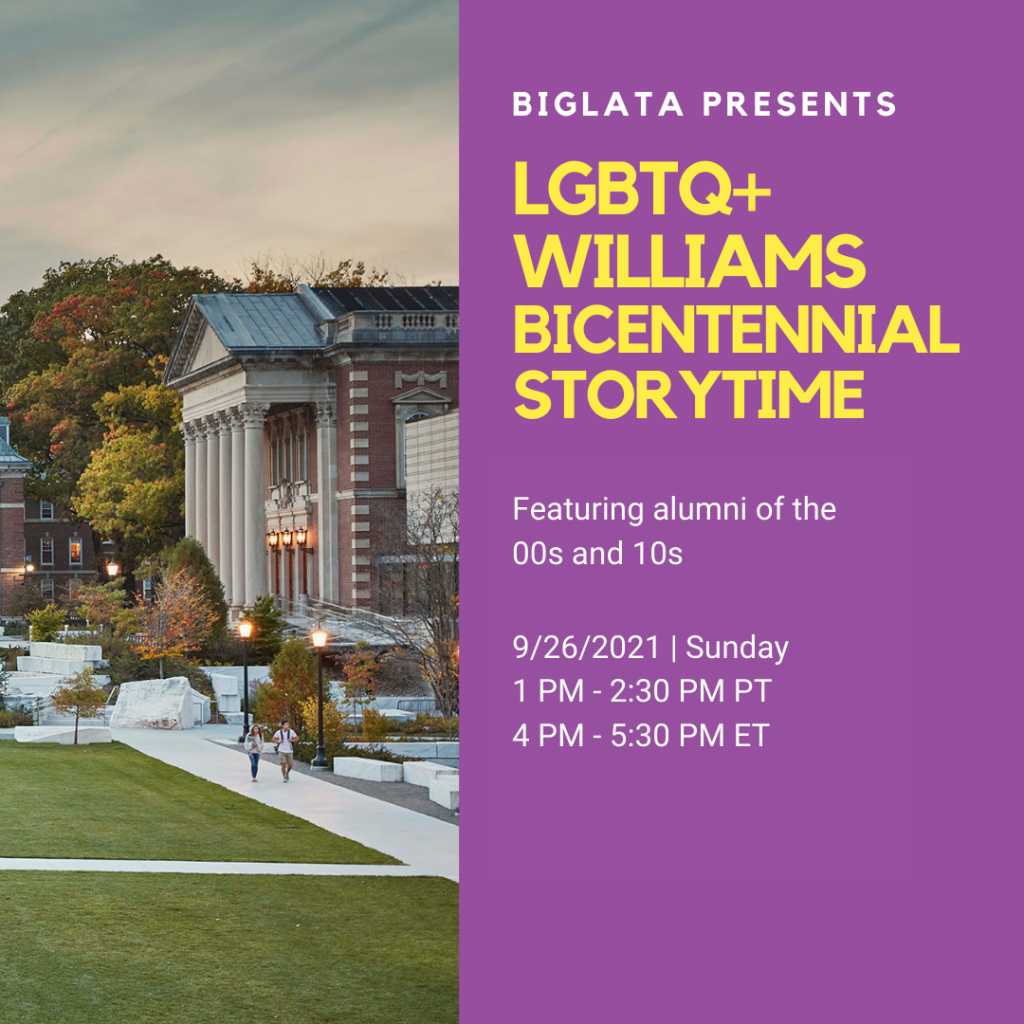 WHEN: 9/27/2021 at 3:00pm ET
WHERE: Zoom Webinar
As the 2021-22 academic year begins in Williamstown, join President Maud S. Mandel in conversation with Kate Boyle Ramsdell ’97, President of the Society of Alumni. Maud will reflect on a broad range of campus updates, including the college’s strategic plans and continued pandemic response. Maud and Kate look forward to hearing what’s on your mind, too, by fielding your questions during the Community Q&A.
Sign up 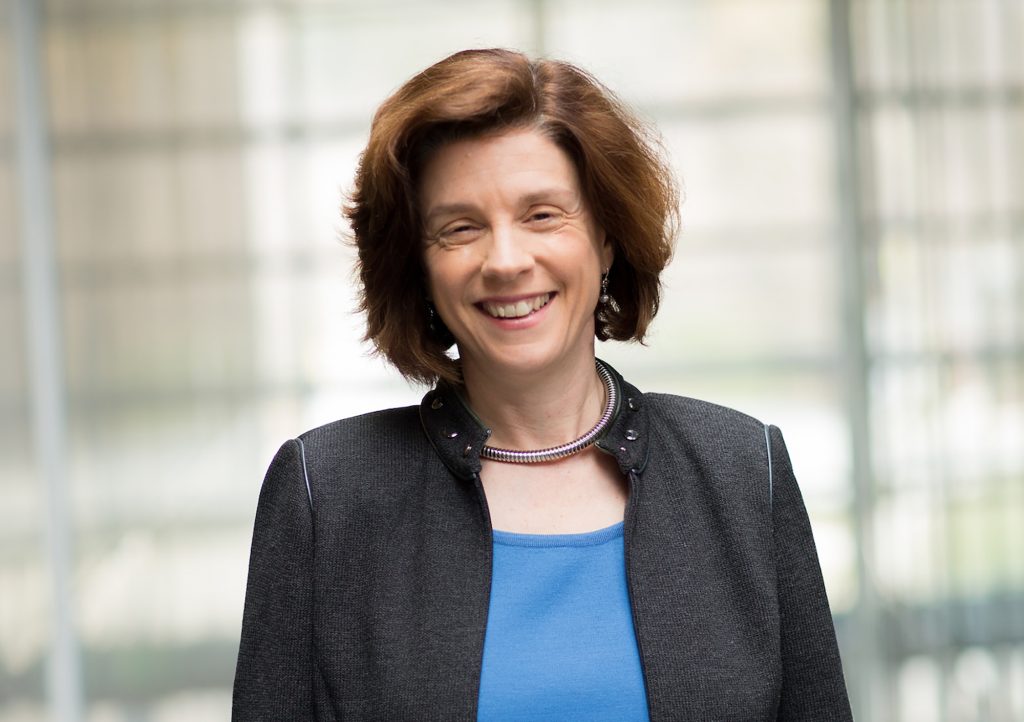 Lifelong knitter and skilled creative Ashley Weeks Cart ’05 will lead an advanced knitting class with her custom-designed “Climb High, Climb Far” fair isle hat pattern, with current student Isabel Bushway ’23. While this workshop is intended for experienced knitters, beginners are welcome to attend to be in community with fellow Eph creators. (Attendees are encouraged to show off their coolest Williams’ knit and crochet creations!) Pattern, handouts, and recommended materials will be sent to registrants in advance.

Instructor: Ashley Weeks Cart ’05 is a mother to many dependents of the human and canine variety, a Berkshire-based artist specializing in outdoor family and portrait photography, an extroverted feeler, and an obsessive knitter. She has a BA in Art from Williams College and a MA in Curatorial Practices and the Public Sphere from the University of Southern California. Ashley has been knitting since she was eight years old, thanks to her Grammy. 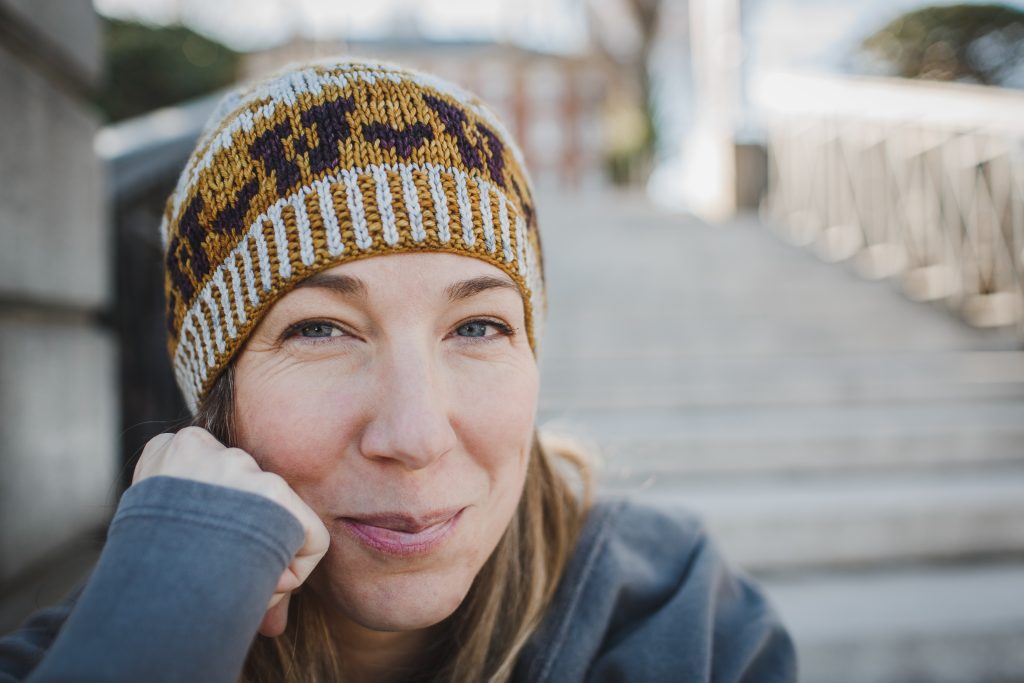 You do not need to be a member of Purple Prose: A Book Club for Ephs to attend this author talk, but you can join the online forum at any time to connect with fellow alumni and members of the Eph community as we read and discuss Cleopatra: A Life from August 6 to October 8. Participation in Purple Prose Book Club is free – you just need a copy of the book! 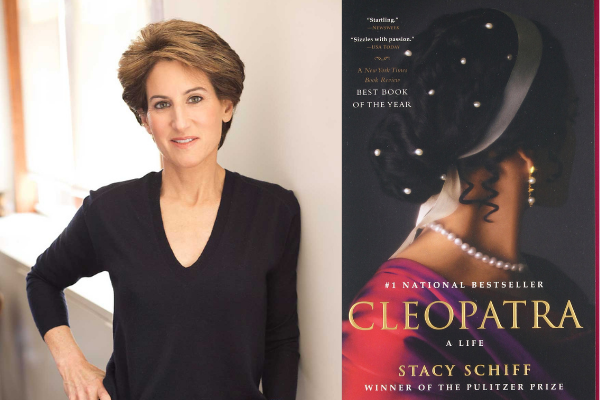 Join brothers Aroop and Auyon Mukharji as they brew up a pot of their mother’s warming masala chai. In addition to the live cooking demo, Aroop and Auyon will discuss bits of Indian culinary history and trivia, drawing on their upbringings in an Indian-American household in Kansas City, their experiences working at Williamstown’s own Spice Root as college students, and Auyon’s cookbook research. Likely topics will include butter chicken, navigating an Indian menu, and how to use the word curry without causing inadvertent offense.

Instructors:
Aroop Mukharji ’09 is a Visiting Scholar at the Fletcher School of Law and Diplomacy at Tufts, and an Associate of the Applied History Project at the Harvard Kennedy School, where he studies U.S. presidential history and foreign policy. Since 2010, he has been the recipe typist and archivist for his mother’s Kansas City-based Indian cooking class, which has featured 313 Indian recipes over 402 classes.

Auyon Mukharji ’07 is a member of the Boston-based folk band Darlingside. He has spent the past few years researching and working on an Indian cookbook with his mother, Jyoti. The recipes are a collection of family favorites from Punjab and Bengal (along with a smattering of preparations from South and West India), presented with a focus on historical context and cultural lineage. 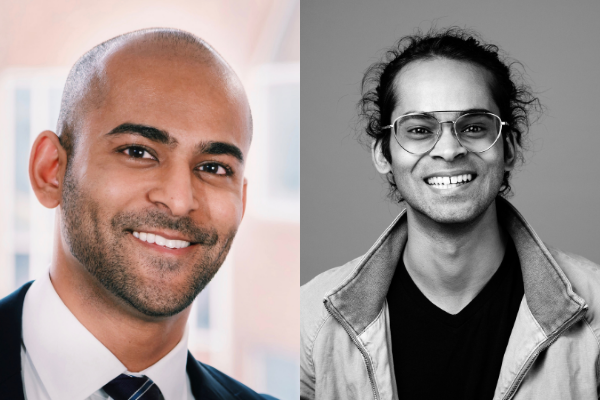 VIEW PAST EVENTS IN THE ARCHIVE >>